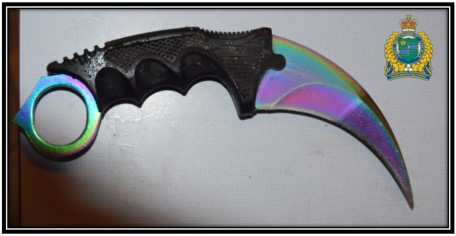 He has been charged with four counts of break and enter.

He has a court date set for Tuesday, June 9th.

The investigation is ongoing, and police say more charges could be laid in the future.

The NRP found property linked to several break and enters while searching a home in Fort Erie.

Officers responded to a break and enter in progress in the Catherine Street and Aberdeen Street area yesterday afternoon, but the K-9 unit lead them to a home in the Lavinia Street and Douglas Street area.

The man has been charged with break and enter, possession of property obtained by crime under $5,000, possession of a prohibited weapon and failing to comply with a release order.

The woman was released on an undertaking and the man was held for a video bail hearing.

The investigation is ongoing, and police say further charges could be laid in the future. 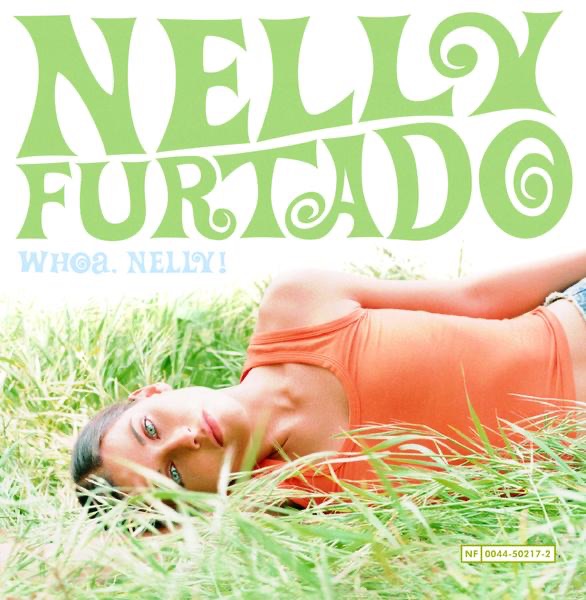